For more than 1000 years, pilgrims have made the arduous pilgrimage through the dense forests to Kumano, South of Mount Koya. We have selected the most beautiful portion of this trail: in Southern Kumano. This authentic trail traverses some stunning nature and passes by many Shinto shrines and Buddhist temples.

This extension is an add-on on a sample tour or any other tailor-made tour in Japan. It is not possible to book this package separately. 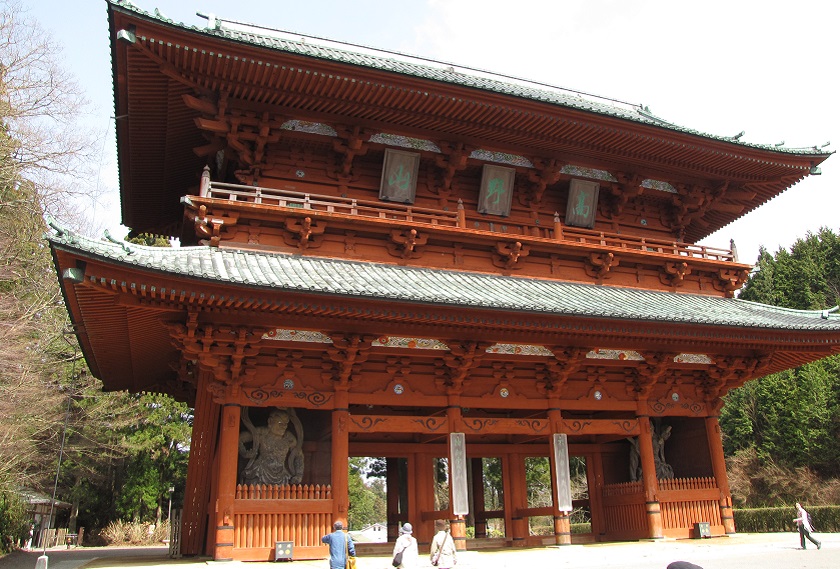 5 days pilgrimage through the rugged mountains of Kii Peninsula

The pilgrimage through this stunning nature reserve begins in Takajiri, a small village a few hundred kilometers south of Kyoto. You will spend the night in traditional inns (minshuku, family-run, Japanese-style bed and breakfast). During your stay at a minshuku, breakfast as well as dinner, is included. On the last night, you spend the night in an old Buddhist temple complex on Mount Koya. No need to carry your luggage. Luggage will be forwarded by car to your next destination. A perfect blend of amazing scenery and almost mystical temples and shrines make this trek well worth the effort.

Sacred sites of Kumanon connected by a network of pilgrimage trails deep into the Kii mountain range.

Set in the dense forests of the Kii mountains are three sacred sites: Kumano Sanzen, Koyasan and Yoshino & Omine. The sites and sacred pilgrimage routes that connect them are since 2004 listed as Unesco world heritage. Since ancient times the Japanese have worshipped this enormous nature reserve with its stunning mountains, rugged coast line, giant old trees, abundance of waterfalls and rivers. On these sacred spots, considered to be the abode of the Gods, Shinto shrines were built.

The Nakahechi Route, also called the Imperial Route, is the most popular route since the 10th century, when Japan’s Imperial ancestors first began the tradition to make a pilgrimage from Kyoto to these holy places. On the first day you walk 4 kilometers from Takijiri-oji to Takahara. The mountain trails are mostly unpaved and there are many ups and downs before arriving at the Kumano-jinja shrine in Takahara. This shrine is one of the oldest temple complexes on this route and is surrounded by giant camphor trees. From the village there are stunning views of the Hatenashi mountain range. The first walk is relatively short and easy and takes around 2 hours. You spend the night in a minshuku in the village. The food served here, is delicious. A bath in an onsen (hot spring) is the perfect way to end the day.

Day 2 – Pilgrimage by horse and cow

The next day it takes around 5 hours to walk the 13 kilometers (without stops) from Takahara to Nonaka. On the Hashiori pass, you will see a small statue of Kazan, one of the first emperors who made the pilgrimage, although he travelled by horse and by cow and not on foot. Your minshuku will have prepared a nice lunch box to carry with you and keep you energised. Towards the end of the trail you can take a break at the Nonaka-no-Shimizu hot spring or the nearby Toganoki-jaya teahouse. Again you sleep in a traditional minshuku and enjoy a splendid dinner made with mainly local ingredients.

Today you will leave early in the morning for a full day’s trek of 20 kilometers. At the Kobiro-Toge pass the trail disappears into the forest, followed by a few more passes to be crossed. Eventually you will arrive at the Iwagami-oji shrine, the highest point on this route. Then, the trail follows a stream. At one point you will stumble across a tiny statue of Jakata Jizo. He is the saviour and protector of travelers and children, which is very conveniently half of the journey!

Then you descend and arrive at Yunomine Onsen. The trail continues along forest trails and small villages with stunning mountain views. After a long descent along paddy fields and tea plantations, you arrive at the Kumano Hongu Taisha, the final destination of your journey. The site of this Shinto shrine is surrounded by giant cedar and cypress trees. The use of unfinished material allows the pavilions to blend in beautifully into the natural environment. It almost seems as if the shrines are rising up from the sacred ground. Intricate joint works were used instead of nails. Over the centuries the pavilions were partially destroyed by periodic fires and flooding, but always faithfully rebuilt to their original state. You will spend the night in Yunomine Onsen, a village with traditional minshuku’s with hot springs, hidden in a narrow valley amidst the rugged mountains. The hot springs were discovered 1800 years back and many pilgrims perform purification rituals in its waters as part of the pilgrimage traditions. Many pilgrims spend more than one night here.

On the last day, you can give your feet a break. A beautiful 5 hour bus journey brings you to Mount Koya. Halfway there is a 1,5 hour lunch stop. By 17pm you arrive at Mount Koya where you spend the night at the sacred Shingo Buddhist temple lodge. The temple complex dates from 816 and was founded by high priest Kukai, better known as Kobo Daishi. He was also a poet, engineer, artist and inventor of the kana-syllabari in Japanese writing. The Buddhist complex is one of the most sacred sites in Japan and is set amongst a forest of majestic centuries-old cedar trees. Scattered around the site you will find more than 300.000 tombstones, which give the place a mystical atmosphere.

In the morning you can attend the morning prayers at the temple and join the monks for a vegetarian breakfast. There are many more temples on Mount Koya to be visited. Towards the end of the day, you can head on to your next destination.

The price for this 5 days pilgrimage is € 580,– per person, based on double occupancy.

Prices may vary depending on the day (weekend) or travel season.

What’s not included:
– Local transport by bus
– Any entrance fees or services of guide
– All other meals 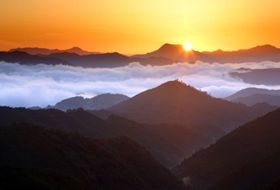 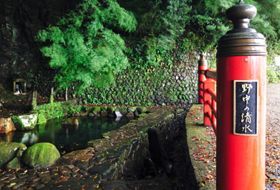 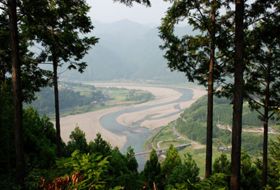 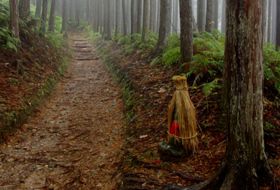 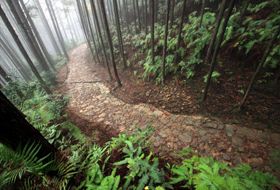 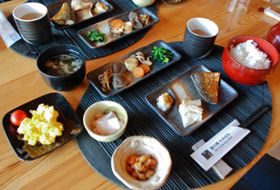 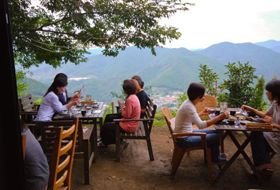 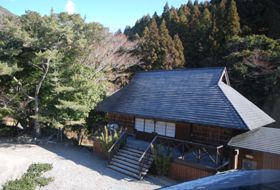